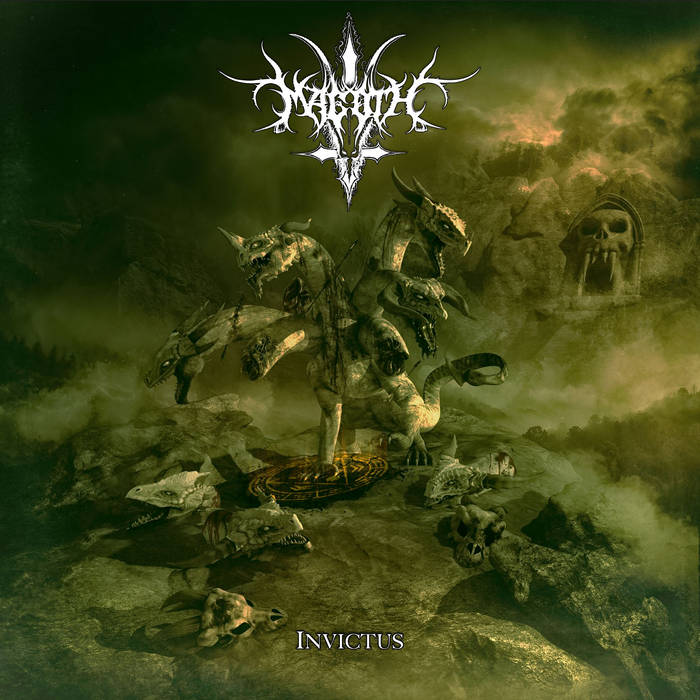 
Magoth’s third studio album »Invictus« is a reckoning with the events followed up after the release of »Zeitgeist : Dystopia« in 2018. It describes the fall and rise of Magoth's founder ''Heergott'' after falling into severe depression, panic attacks and anxiety disorder, the divorce with his former bandmates, his stay in multiple psychiatries up to the point of his rehabilitation and resurrection to life.

What Magoth provide is truly an excess. Inspired by the Second Wave of Black Metal the brutal drumming and well-versed riffing create a driving and punchy, yet trance-like atmosphere.

»Invictus« continues the journey Magoth began with their debut »Anti Terrestrial Black Metal« (2017) and »Zeitgeist : Dystopia« (2018). This masterpiece of extreme music provides a profound trip to the core of ''Heergott'' and contains very personal lyrics.

Bandcamp Daily  your guide to the world of Bandcamp